X4 is a modern day doorbell camera which allows answering the door from your Smartphone. Literally from anywhere in the world.

The really amazing part is that X4 is equipped with a camera, microphone, speaker, motion sensor, night vision, wired and wireless networking and two-way talk functionality. So answering the door is like you are virtually attending the door.

Here is what one of our customer Barbara said to us on May 19, 2015:
“I have now had the dbell for a week and really like it. As with any new product, it does have some glitches but nothing that makes it not worth the price! I love being able to see someone at my door and being able to communicate with them without actually opening the door (especially at night when I am alone).”

Since we heard Barbara, we kept working hard to improve our product – x4 is our 6th Generation doorbell camera. 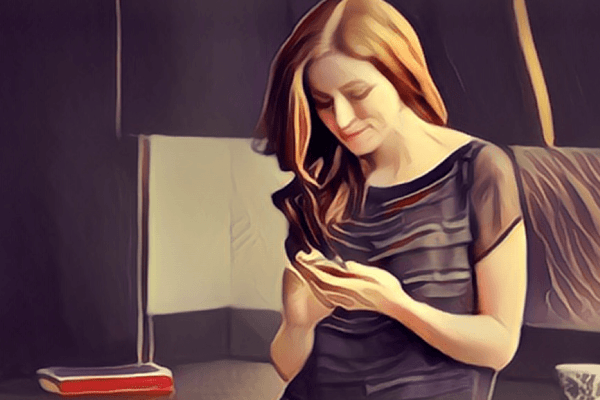 The all new x4

Built for the future based on our past. 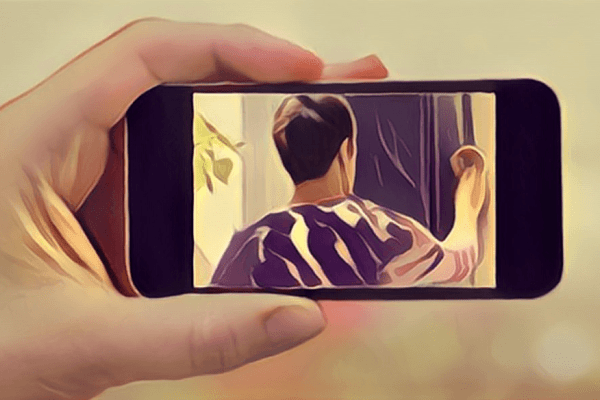 Sentry at the door

An extra eye on the door
©2015 dbell Inc. | dbell is a registered trademark in the USA, Europe and the UK | Legal Stuff | Contact us |
All brand names, product names and trademarks are the property of their respective owners. Certain trademarks, registered trademarks, and trade names may be used to refer to either the entities claiming the marks and names or their products. dbell disclaims any proprietary interest in the marks and names of others. dbell is not responsible for errors in typography or photography.